Mediumship is the practice of purportedly mediating communication between spirits of the dead and living human beings. Practitioners are known as “mediums.”There are different types of mediumship, including spirit channelling and ouija.
Humans have been fascinated with contacting the dead since the beginning of human existence. Cave paintings by indigenous Australians date back 28,000 years, some depicting skulls, bones, spirits and the afterlife. Other cave paintings in Indonesia date back a further 10,000 years. Mediumship gained popularity during the nineteenth century.
You may have heard the word “medium” used during discussions about psychic abilities, particularly those involving communication with the spirit world. Traditionally, a medium is someone who speaks, in one way or another, to the dead.
Mediums obtain messages from the spirit world in different ways. Some receive intuitive information, in which images and words appear as mental impressions that are then relayed along to the living. In other cases, a medium may hear actual auditory messages or see actual images of these messages. Many people who do spirit communication regularly find that the dead can be quite a chatty bunch sometimes. If they’ve got something to tell you, they’re going to make sure you get told. What you choose to do with the information is up to you, but a lot of mediums, it can feel like they’ve got someone’s dead granny screaming in their ears, and if they don’t pass that message along to you, she’s not going to shut up.
During a seance, a medium may be the method by which messages are relayed from the spirit world to the guests at the event. While some mediums may enter into a trance-like state, others may be completely awake and fully lucid while passing messages along. Sometimes, particularly if there are a group of fairly magically-aware people at the table, messages might be coming through all over the place, in no particular order. It can feel like the spirit world version of a chat room, with everyone just being bombarded right and left with messages from the other side. 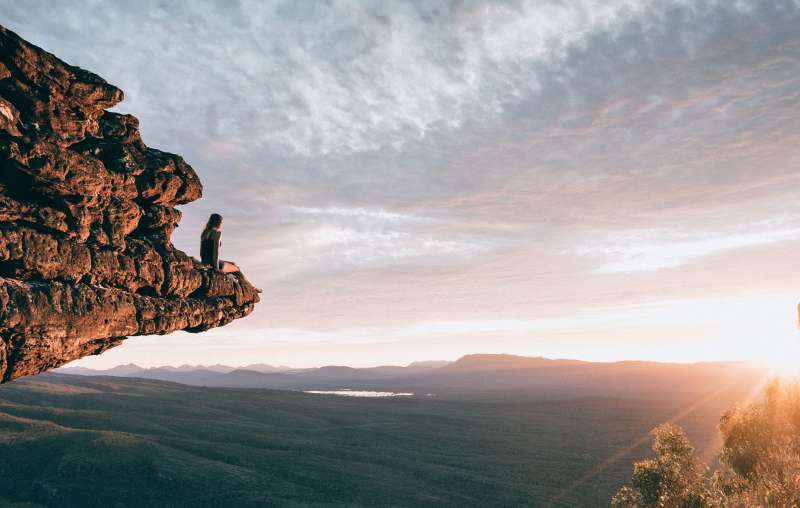 We are Genuinely Ineffable, as Ineffable as Ultimate Reality

Where Can I Get a Psychic Reading

Is Psychic Reading Beneficial in The Future?

How To Prepare for A Psychic Medium Reading